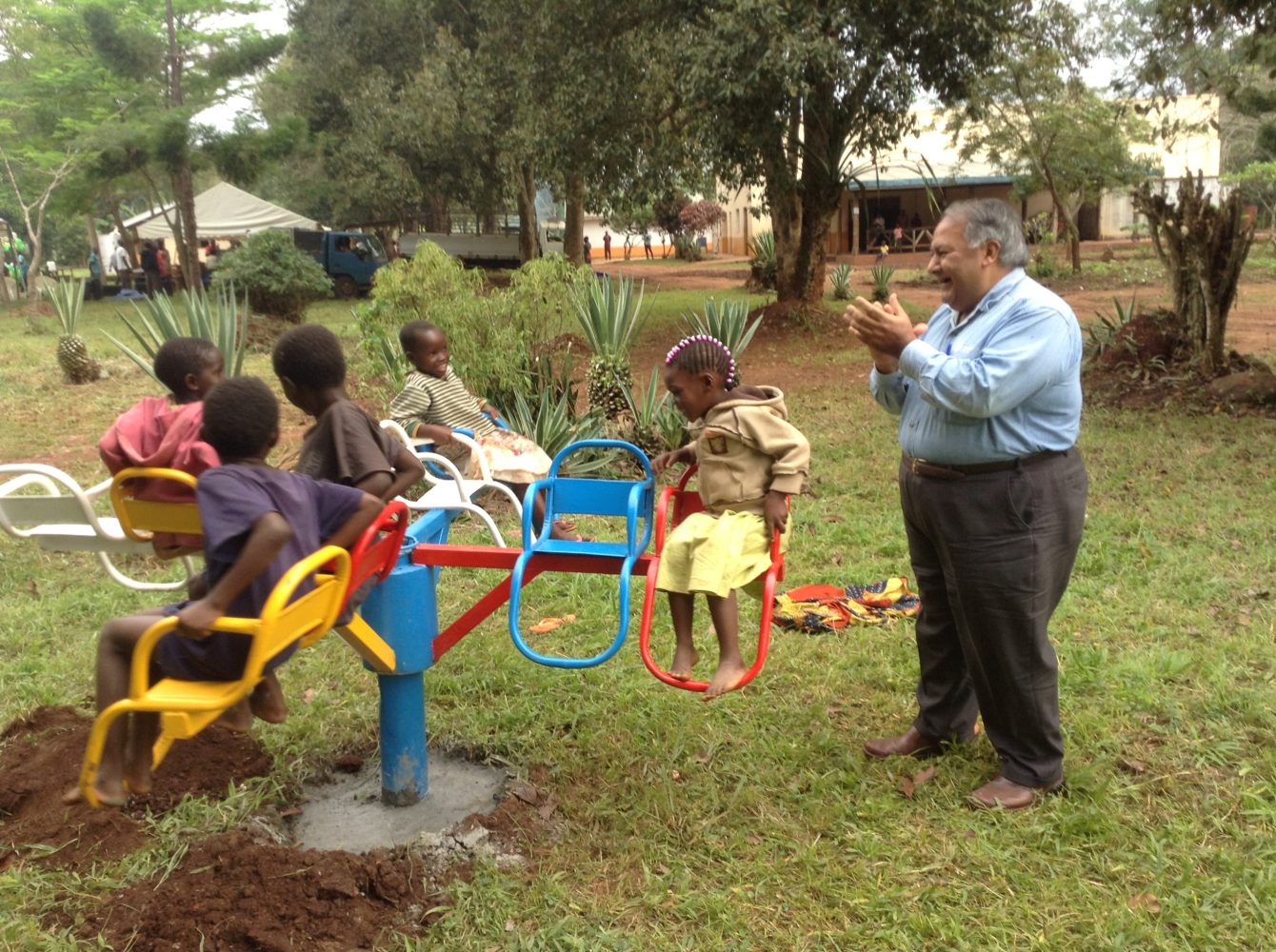 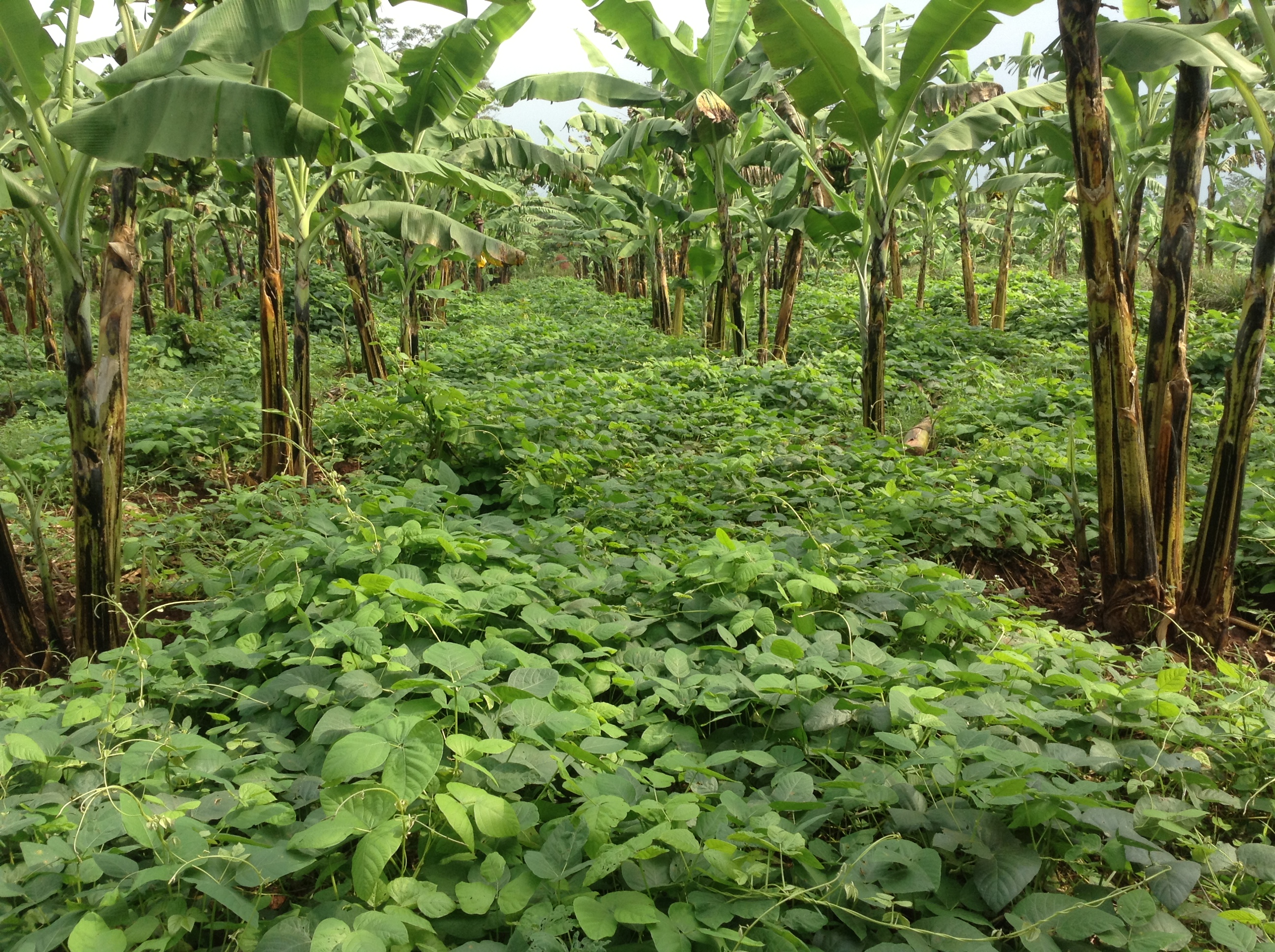 Amfri Farms Limited which also trades as African Organic was registered in 1998 as a limited liability company specializing in the production, processing and export of fresh, dry and frozen organic fruits, vegetables, herbs and spices.

The company is a recipient of top organic food exporter awards and widely known as a leader in the sector. It is certified by IMO, Switzerland and Ecocert France according to EU regulation (EC) 834/2007, Demeter standards and the USDA NOP Final Rule, and Fair For Life. And British Retail Consortium Product (s) standards (Global and Food Safety Standard issue 7) and ISO 22000: 2005 food safety standards by TUV Austria. Main export markets include EU (all products), USA (vanilla and dried fruits) and Dubai/UAE (all products). The company has pioneered many innovations in the horticultural industry in Uganda including being the first company to commercially produce dried fruits and later the first company to commercially produce frozen fruit pulps for export.

The Company was the first to be certified in Uganda dealing in organic produce supplied by groups of out growers and the company farm (Kyampisi Farm). The company is owned by the Shivji family who are Ugandan-born Canadians who have been operating the Kyampisi Farm since the 1970’s. The predecessor to Amfri Farms was Sun trade and Consulting Int (U) Ltd that started in 1990 with 25 individual out-growers and has grown to more than 343 farmers over the years. 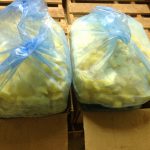 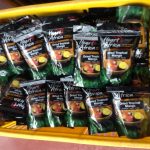 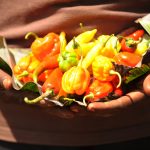 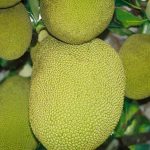 The company has 9 owned farms located in the different districts which act as demonstration and admistration grounds. These are located in Kyampisi (Nakaseke) Masaka (Kinoni and Kayugi), Mabira, Arua, Ssemuto, Mubende and Mityana,Zombo.

Another 100Ha company farm located in Kinoni, southwest of Masaka and 200ha in Kayugi – Masaka are organic certified and with a staff base of 100 employees.

The company also acquired 200Ha Mabira farm with 35 employees, 20ha in Mubende, 58ha in Arua, 6 ha in Zombo and another 20Ha farm in Mityana. 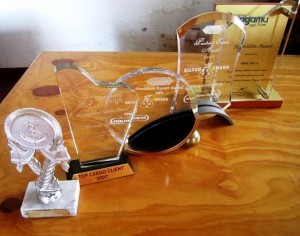